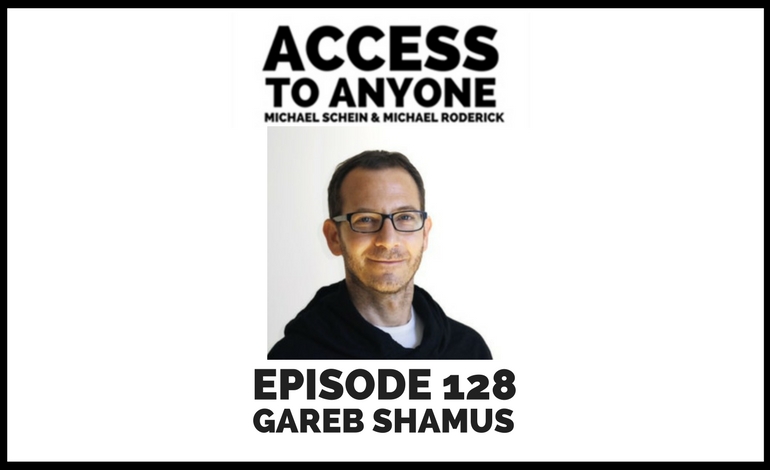 Gareb Shamus is an American contemporary painter and part of New York’s emerging Connectivism movement. He is the founder of the country’s largest producer of Comic Cons. Gareb started and published, for over twenty years, Wizard and ToyFare the award winning magazines that transformed the superhero and character based genre worldwide.

His paintings are noted for breaking the ‘3rd wall’ with their three-dimensional textures and use of a proprietary painting technique designed and developed to provoke conversation by reaching out to the casual viewer. His artwork is currently on display in galleries in Los Angeles and New York City; and he has exhibitions lined up over the coming twelve months in England, Italy, Germany and Asia. Gareb recently showed at Scope Miami during Art Basel and is the Artist in Residence at The Pivot Gallery in Chelsea, New York City.