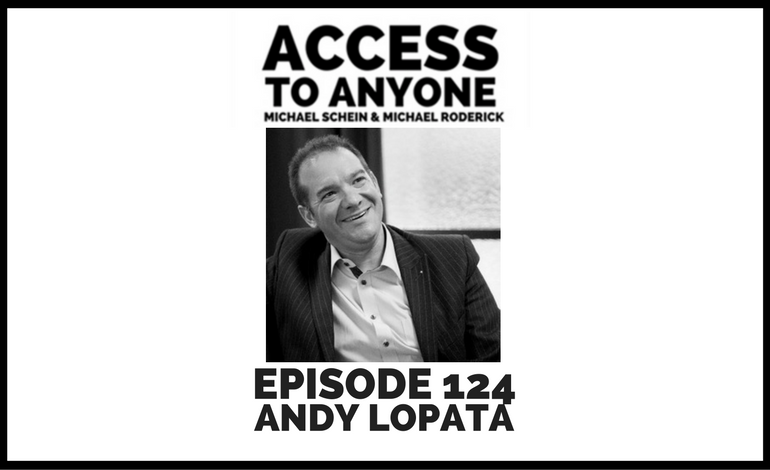 A business networking strategist, Andy Lopata works with companies on how to build and benefit from networks. It’s not just about sales. Whether it’s lead generation, breaking down silos, recruitment and retention of staff or developing future leaders, networks have a key role to play. He helps his clients recognize that role and put the strategy and skills in place to leverage it. Andy has been quoted in the international press, including The Sunday Times, The Financial Times, and The Guardian in the UK. He has written three books on networking, with his fourth scheduled for publication in 2019.

For eight years, Andy was Managing Director of one of the UK’s leading referral-focused networking groups with over 2,000 member companies. He now works with companies from one-man bands to global names such as GlaxoSmithKline, BDO, and Paypal to help them realize the full potential from their networking.